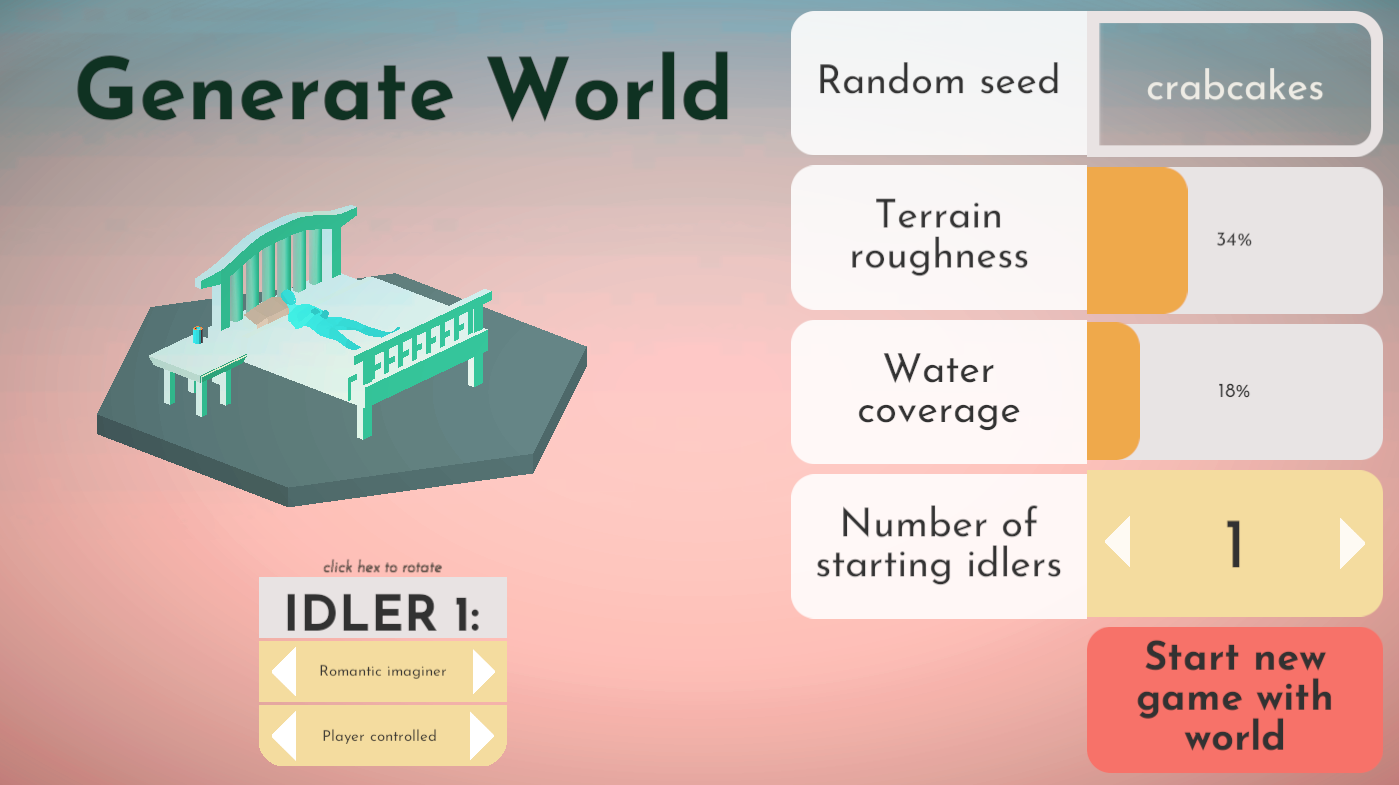 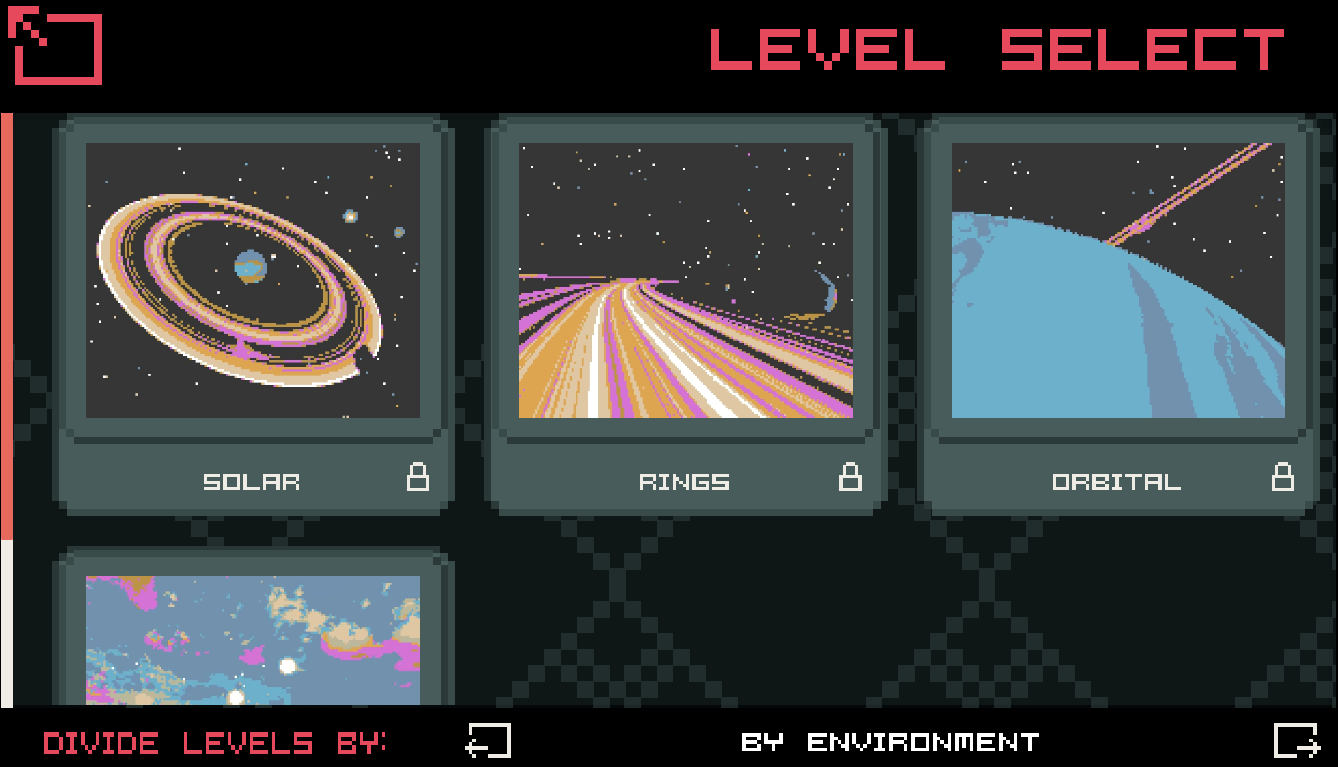 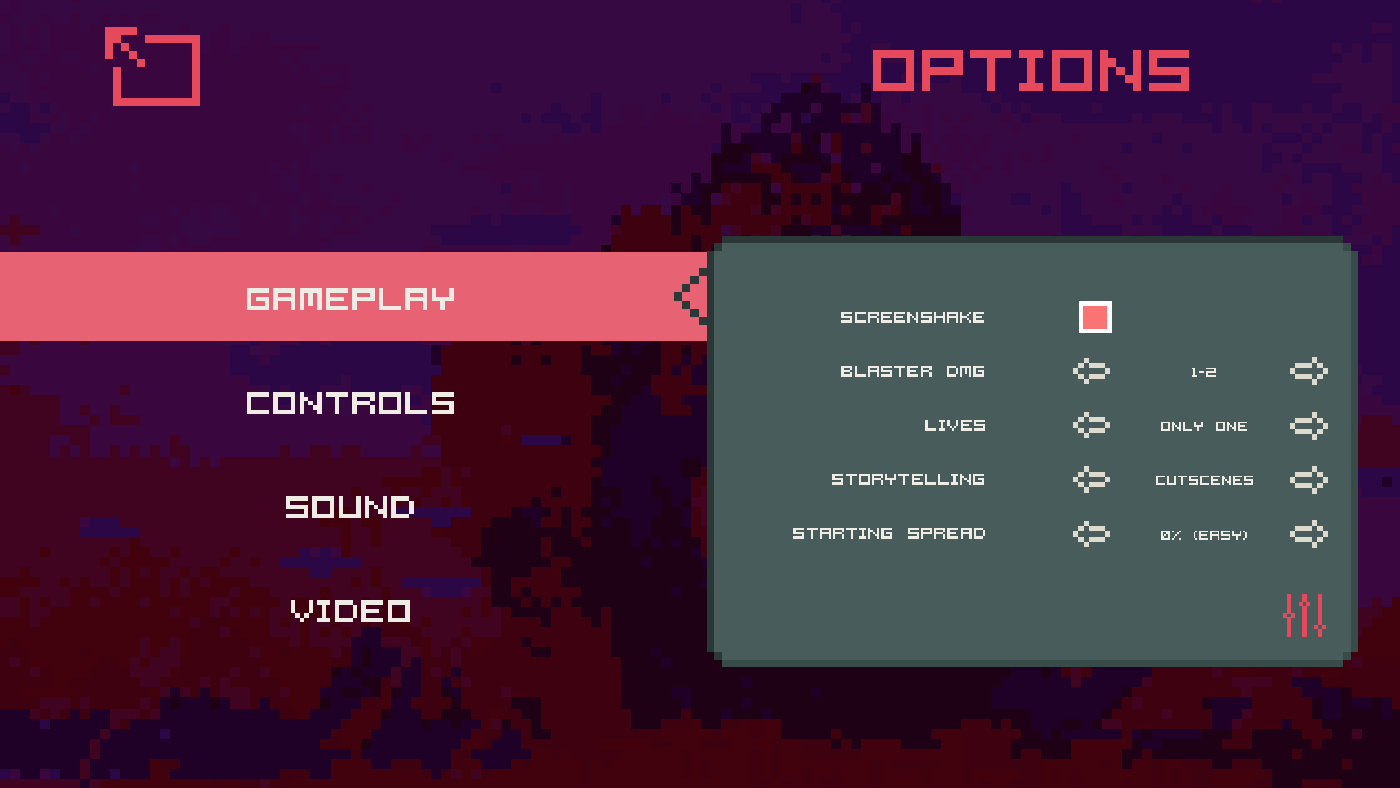 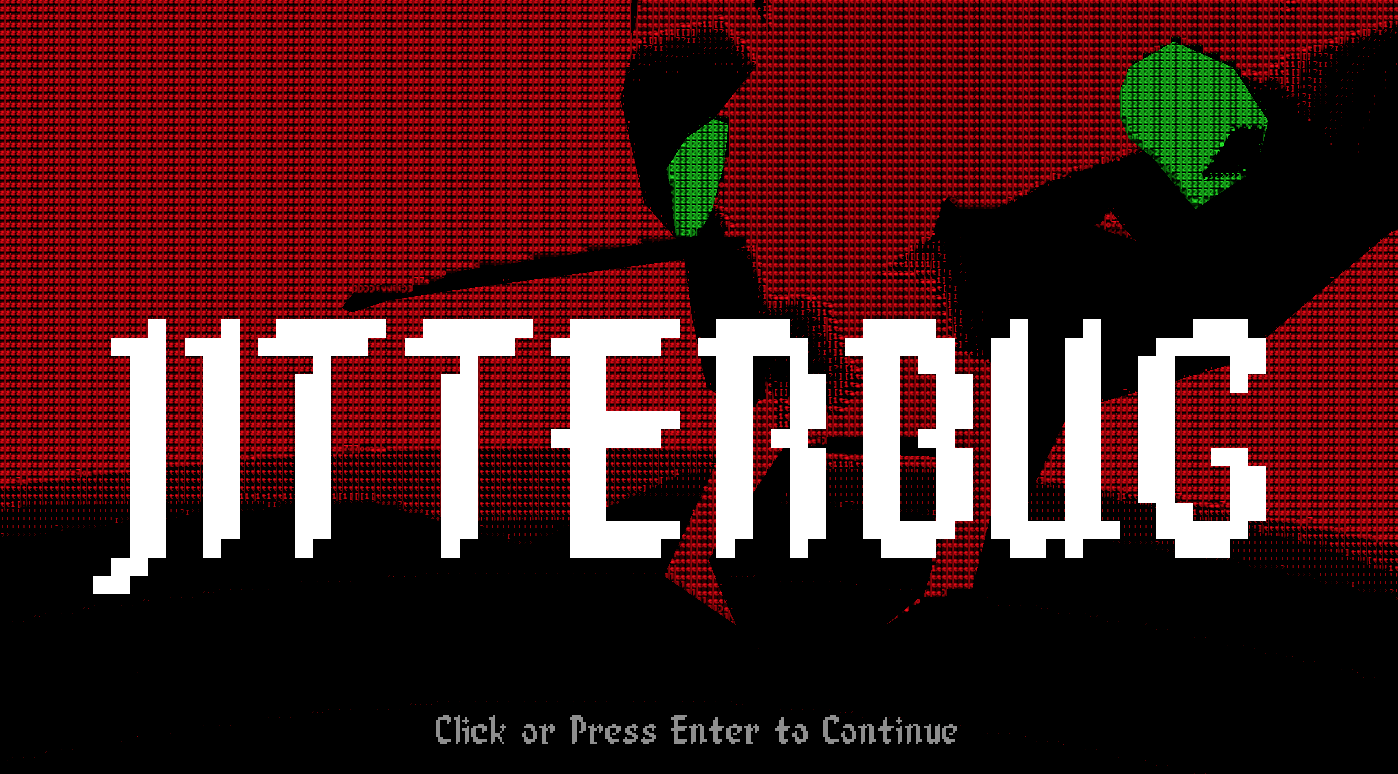 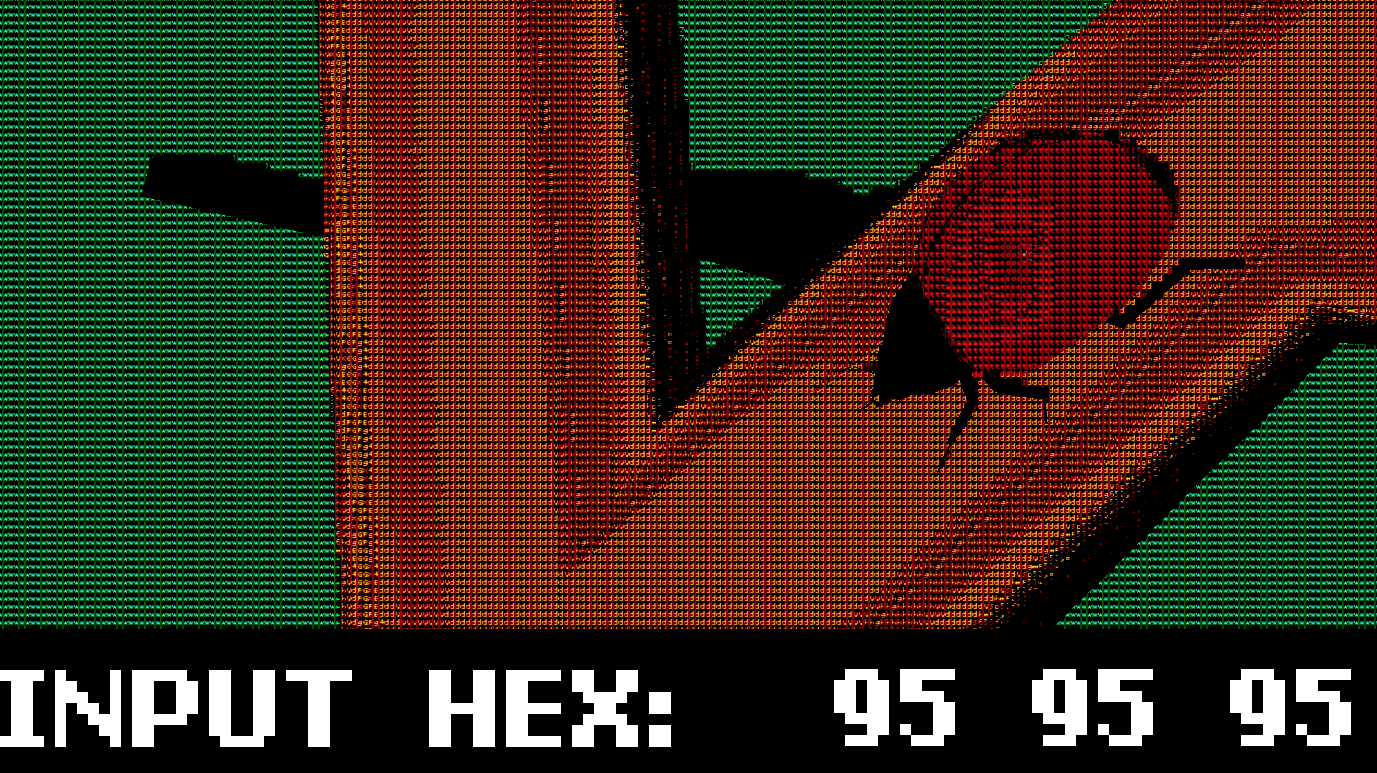 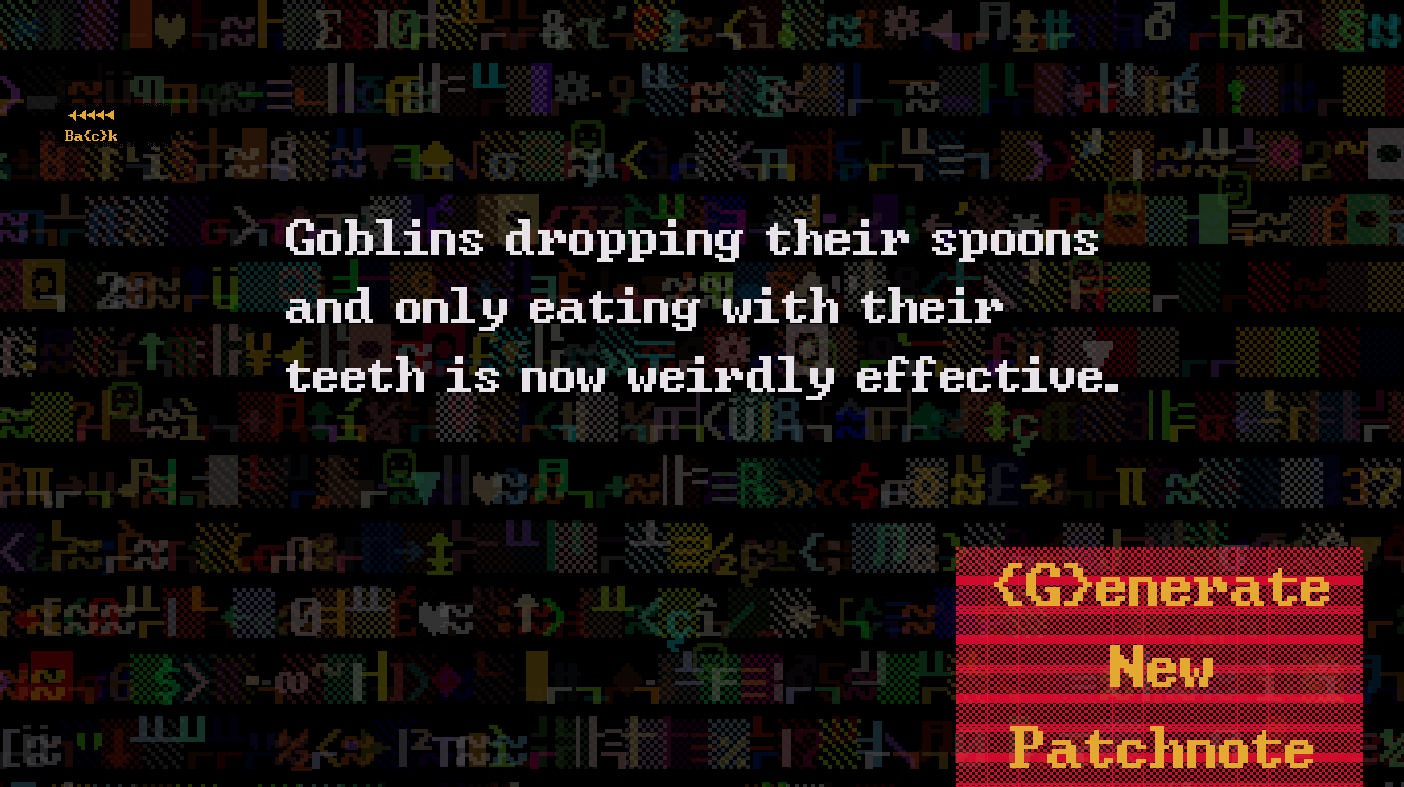 Main menus are the first thing we see when they start a video game. We often ignore them entirely. But through a main menu, it’s possible to envision an entire game: from its atmosphere and graphics to its gameplay and story, we immediately get a sense of the whole.

MNG+ explores this marginal, ignorable corner of games by presenting a series of main menus for games that do not exist. Each menu invites the audience to imagine a specific game with its own history of development, gameworld, set of mechanics, graphical style, and so on. It is a work of magical realist interactive fiction.

To play: take the time to explore a menu and imagine its game, then click the 'new game.’ MNG+ will take you quite literally and give you a whole ‘new game.’

MNG+ is an alpha release and a work in progress.

Play it on itch.io